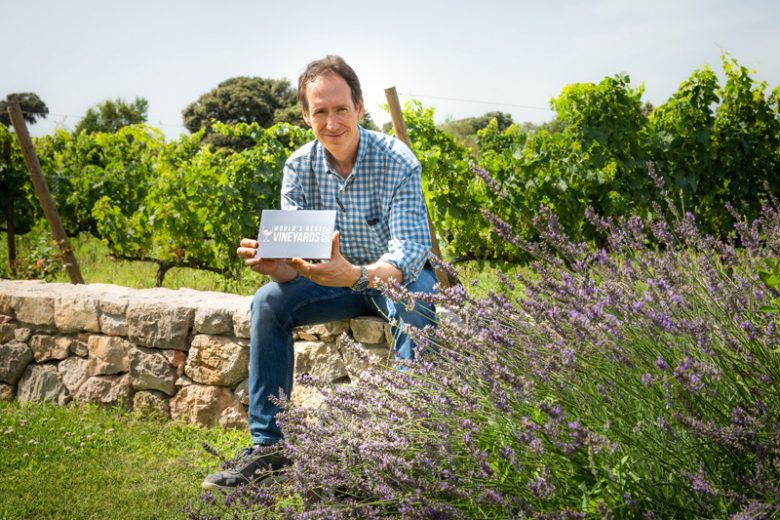 For the second year in a row, the Familia Torres winery in the Penedès features among the world’s 50 best wine tourism destinations. The “World’s Best Vineyards 2020” list, announced this week by the British business media group William Reed, was put together by over 500 wine experts, sommeliers, and specialist travel journalists, who selected the 50 wineries that offer the most memorable experiences from among 1,800 nominees.
Familia Torres, which is celebrating its 150th anniversary this year, came 42nd and is one of four Spanish wineries – and the only one in Catalonia – in the international ranking that includes wineries from 18 countries on five continents. According to the organizers, the wineries are all must-visit places for wine lovers.
The jury considers the Familia Torres winery to be “the ultimate venue for a complete wine and food pairing experience” and especially noted the elegant, sustainable-design Waltraud winery, where the family’s most iconic wines are aged, as well as the Signature Wine Experiences, which include tastings in the vineyard or directly from the barrels, and the vertical tastings of its most iconic wines.
Another element highlighted by the jury is the winery’s new El Celleret Restaurant on account of its gastronomy and excellent location in the Mas La Plana vineyard. La Carretera del Vi is also mentioned, the Mediterranean wine road that runs through the Penedès to El Garraf and incorporates 12 other wineries in addition to Familia Torres.
This year is the second edition of the “World’s Best Vineyards” ranking organized by William Reed, known for putting together the prestigious “World’s 50 Best Restaurants” and “World’s 50 Best Bars” lists. Besides identifying the best experiences associated with a vineyard, according to the organization, the wine ranking aims to recognize the diversity across established and emerging wine tourism destinations around the world.