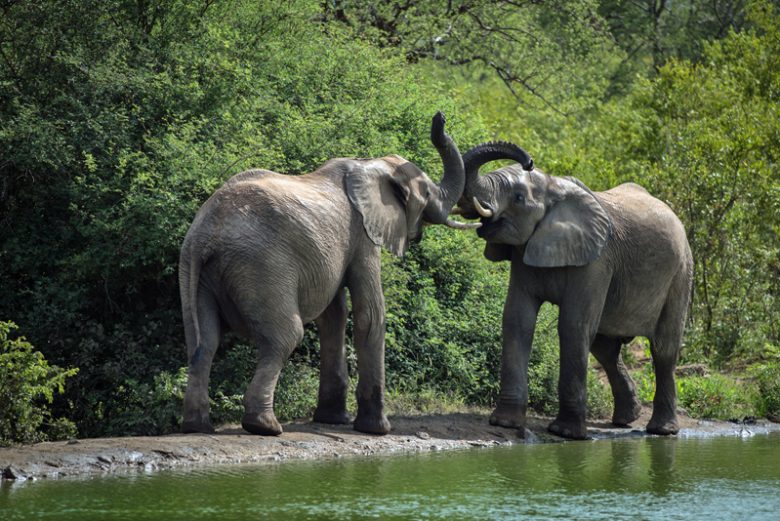 We do not usually associate game parks and lodges in southern Africa with fine wine, but the Singita company has managed to combine an appreciation of wine with a growing reputation for conservation and wild-life safaris. Singita means “place of miracles”. It started in 1993 with a single lodge, Singita Ebony Lodge, built on what is now known as the Sabi Sand Game Reserve. The company currently operates 12 luxury lodges and camps in five wilderness regions in Tanzania, South Africa and Zimbabwe. All up the estates cover about a million acres (almost 405,000 hectares) of land.

Along the way Singita has become known as one of the most influential buyers and collectors of fine South African wine. The company says it is dedicated to environmentally conscious hospitality, sustainable conservation and the empowerment of local communities. Guests enjoy a range of South Africa’s finest wines while on safari, including some labels that are exclusive to Singita. The company also exports wine to guests through its Premier Wine Direct Service. Wines are delivered door-to-door anywhere in the world and represent about 30 per cent of the value of what Singita purchases.

Francois Rautenbach is head of Singita Premium Wine. He said acquainting guests with the scope and depth of Singita’s wine offering and staying in tune with what they wanted to drink inspired him to continue to aim for excellence. “The fact that we are becoming adept at turning guests from all corners of the globe into ambassadors for South African wine is a bonus.” Singita has invested in developing the best wine culture at its safari lodges. A range of premium wines from exclusive labels such as De Morgenzon and Klein Constantia are flown to lodges from Singita’s cellars in the Sabi Sand and from a huge maturation facility at Delvera Estate in Stellenbosch.

The wines are free to guests in the sense they are included in the daily rate. Yes, people can drink as much as they like. The company makes its rates available online and prices can be as high as about USD 5,000 a day for one to three guests for cottages in certain lodges. Rates for all properties can be found at Singita The wine list covers about 222 labels and 20,000 bottles in Singita’s cellars alone. Many of the wines are not available anywhere else, and older vintages of wines are the norm rather than the exception at lodges. Wines are matured under carefully managed conditions, which is why the lodges are able to offer the majority of their red wines at five years or older.

Wines aged 10 to 15 years are regularly served to guests. Most guests appear to favour barrel-fermented whites and red blends featuring Cabernet Sauvignon or straight Cabernet Sauvignon. On average about 50,000 bottles of wine are consumed each year at the 12 lodges. The ratio or red to white is about the same, though the percentage of red wine increases to 55 per cent in winter.

Rautenbach is also head of Singita Premium Wine and manages the selection, acquisition, maturation and distribution of wine to each lodge as well as overseeing Singita’s extensive wine cellar. He has adopted a long-term approach to compiling Singita’s impressive collection and says he is constantly looking for new developments rather than reacting to trends. His list includes many limited‐release wines, plus bottles from auctions complemented by wines from smaller producers and emerging winemakers.

Singita’s story began in 1925 when Bailes’ grandfather purchased a piece of land in what would later become the Sabi Sand Reserve in South Africa. That estate, totalling about 18,200 hectares, has evolved from its early days as a hunting concession to become an exclusive conservation reserve where all species are protected.

The company is based on a low-impact yet high-value tourism model – fewer guests pay a premium for the privilege of experiencing vast open spaces. This enables the company to sustain the vast wilderness areas and their resident wildlife, while providing an exclusive safari experience. 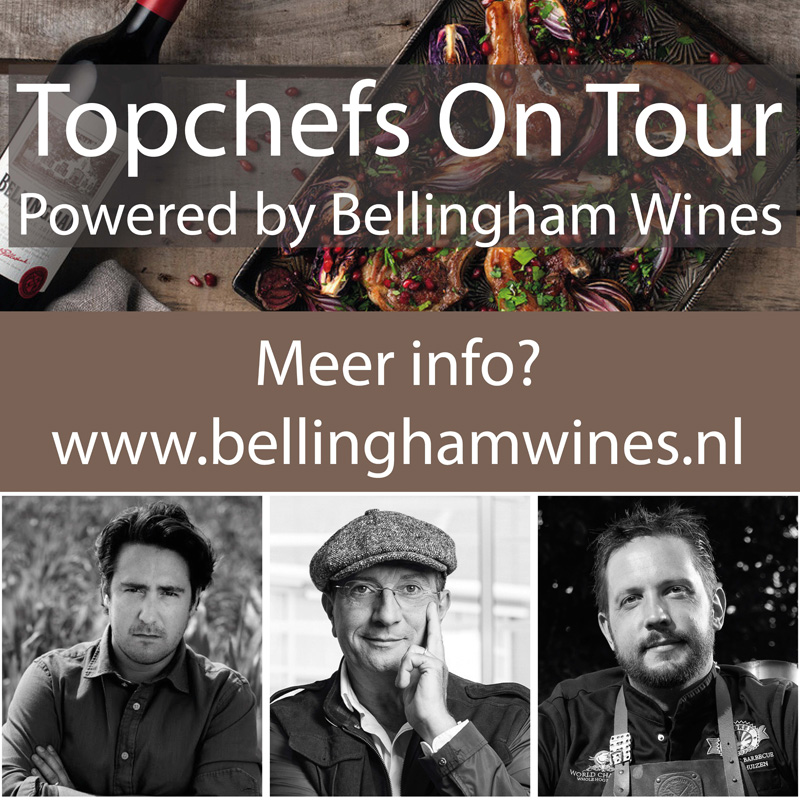 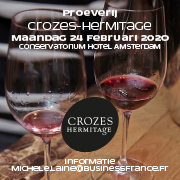 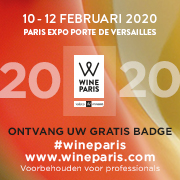 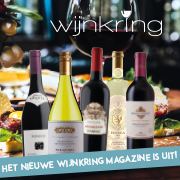