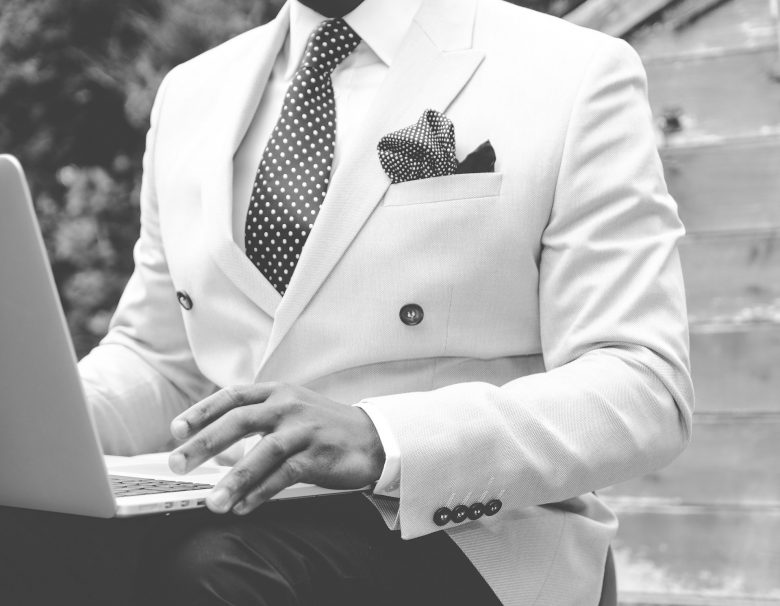 DGB is a leading SA producer and distributor of wine and spirits to the local and international markets.

The transaction followed a process that Brait began last year to realise various investments and was concluded during this year’s Covid-lockdown. This development at one of the country’s foremost liquor companies also sees a major change in DGB’s executive, with Hutchinson stepping down after three decades at the company’s helm and handing over the reins of DGB Group CEO to Ricardo Ferreira, current CEO of DGB South Africa.

Hutchinson becomes executive chairman of the company that he helped build into a major force in the wine and spirits sector since concluding a management buy-out in 1999. This saw DGB management and Brait acquire 80% of the company from the late mining and wine magnate Graham Beck. Since Hutchinson was appointed as CEO of DGB in 1990, he has led the company through an enormous growth phase. This included development of its international wine business to over 70 countries, supported by 10 DGB offices around the world, establishing a major production, winery, bulk-storage and bottling facility in Wellington and the acquisition of Boschendal in 2005, Franschhoek Cellars in 2009 and Brampton in 2012.

Hutchinson says Capitalworks is an ideal partner for DGB due to their energetic pursuit of investment opportunities and the ability to unlock value for investors. “Capitalworks also has a very solid understanding of DGB’s business,” says Hutchinson. “Chad Smart, founder of Capitalworks, served on the DGB board of directors for eight years. We have a perfect

partner in Capitalworks, a team we have known for a long time and with a thorough understanding of the local and international drinks business. Having Capitalworks invested alongside us, I am positive that we can really grow the business in the future, in a rapidly-changing and exciting environment.”

In announcing the change in shareholding and management structure, Hutchinson says Ferreira is the ideal person to take over as Group CEO in steering the company into the future, especially through the damaging outcomes caused by the abrupt shut down of the South African liquor industry as a result of the Covid-19 lockdown.

“Ricardo is my logical successor as he has been running our South African business very successfully since joining DGB in 2014 from SAB,” says Hutchinson. “As shareholder and chairman, I will play a supportive executive role to assist the team in building our brands and trade relationships. It is pleasing to see personnel promotions like this coming from within the ranks, which pays tribute to the ongoing growth and development of our people at all levels.”

Ferreira says, “This vote of confidence, entrusting to me more responsibility for a business as special as DGB is in no way underestimated. Our full team, brands, customers and shareholders have my absolute commitment to contribute as meaningfully as I possibly can. I am enormously honoured to be a part of DGB, now as CEO.

“Tim is synonymous with DGB, having created a leading South African drinks company with a global footprint for over 30 years. All this he achieved through remarkable vision, led by an appreciation of consumer needs in worldwide markets, a genuine understanding of brand fundamentals across all categories, further underpinned by the strongest commercial aptitude. His ongoing participation in our business retains DGB in an excellent position for continued success”.

Garth Willis, Partner at Capitalworks, said that Capitalworks focusses on partnering exceptional management teams in businesses that offer the opportunity for significant growth. “We are extremely excited about investing alongside Tim, Ricardo and the rest of the DGB management team, who have grown the brand portfolio over the years and demonstrated an ability to guide the company through recent challenges.”

Hutchinson says the new energy at DGB resulting from the changes in shareholding, structure and management will serve the company in good stead at a time that the South African landscape for liquor companies has changed.

“I don’t think I need to tell anyone how much the liquor industry has suffered during the protracted shutdown,” he says. “DGB was certainly no exception. However, we went ahead with the transaction as we are investing for the long-term. The potential especially lies in the premium sector of DGB’s wine brands where there are excellent growth prospects, both internationally and in the local market.

“One of the strengths of our business is that over 60% of our wine sales are in the international markets, to which we could continue exporting during the local lockdown. It was also very pleasing to see our local business showing amazing resilience with DGB staff at all levels making personal sacrifices to get through the pandemic and working hand-in-glove with our customers, suppliers and distributors.”